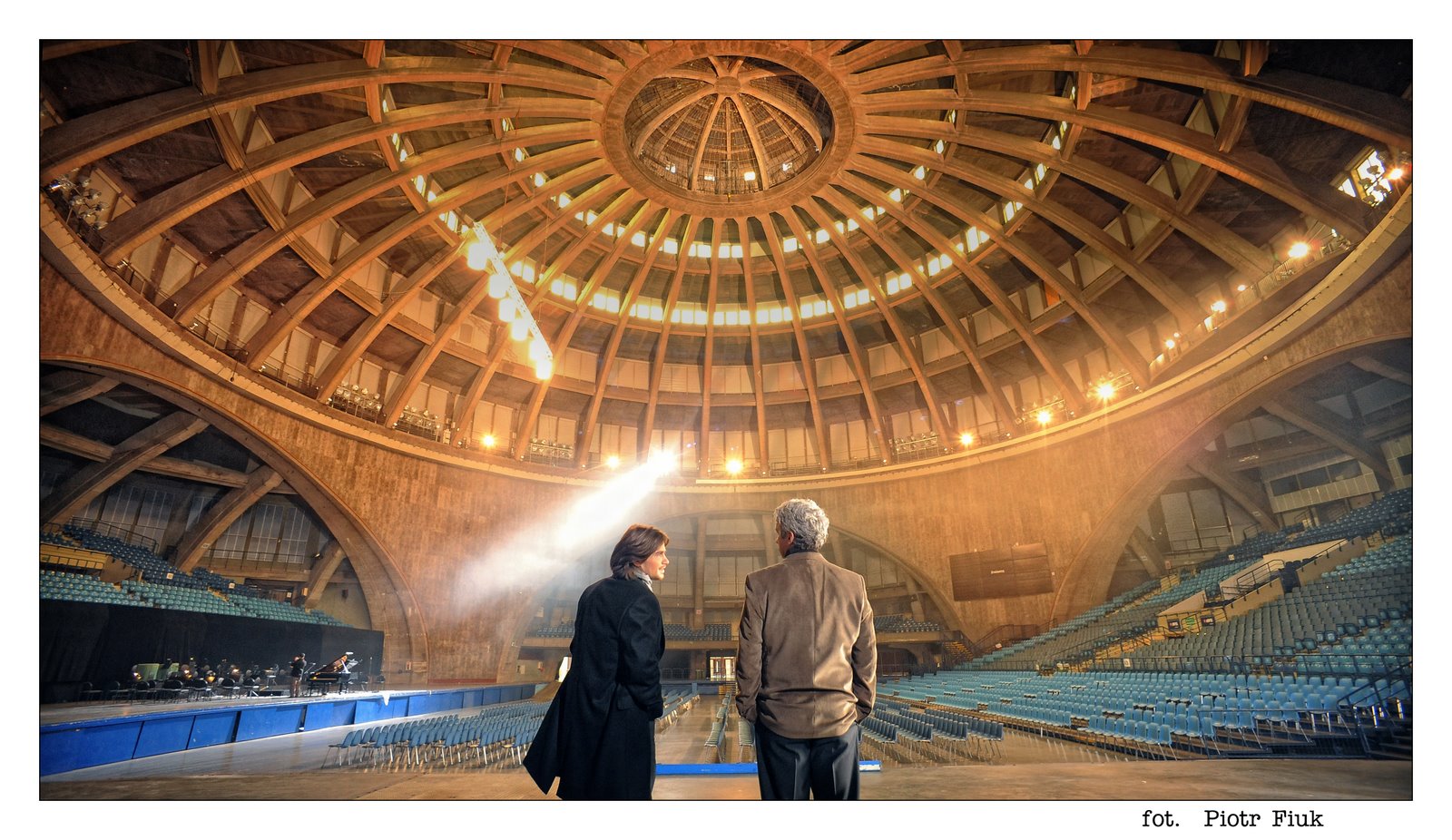 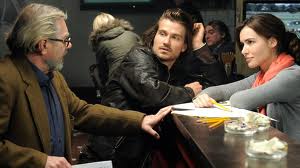 Wiesław Saniewski
director and Screenwriter Foreign critics consider him to be one of the best Polish screen directors (Awarded by American journalists as well as Russian film critics and film authorities). He is known for such works such as: ”Free Lance Jurnalist”, ”The Touched”, ”Custody”, ”The Stranger Must Fly”, “Immensity of Justice”, for which he has been awarded numerous prizes at international festivals in Europe and United States, including, Grand Prix in Chicago, Best director in Houston, best screenplay in Milan, Andrzej Munk award as well as FIPRESCI award in Mannheim. He has been awarded by the City of Wroclaw and, as the only Polish filmmaker, has received the John Paul II foundation’s prize for the humanistic values of his work. His films have been distributed in more than twenty countries.