(born in 1953) – poster and graphic designer, book/newspaper illustrator, theatre and TV set-designer, creator of film and video clip screen-plays. Graduated from National School of Fine Arts (PWSSP) in Poznan under Professor Waldemar Świerzy. Author of over 1000 posters, published after 1977 in Poland and abroad. Since 1986, he was art and graphic editor of many magazines, for instance Playboy. In 1990 he established Studio P (an advertising agency) and in 2002 KracjaPro (an advertising agency).

In 1989 he started his career in advertising, not giving up individual, artistic creativity. He brought the poster back to its original commercial role. Pagowski's works are described by a characteristic technique: impulsive drawing, bright colours, tempo and vivid, artistic gesture. 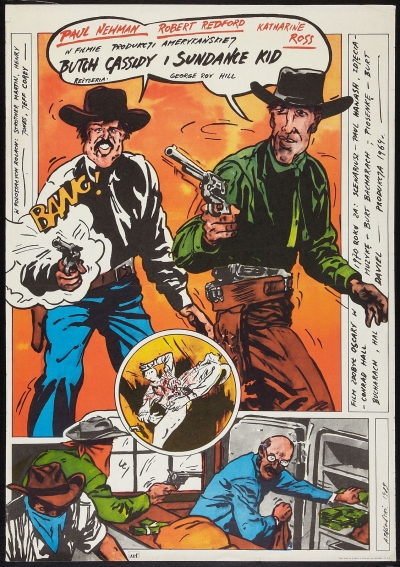