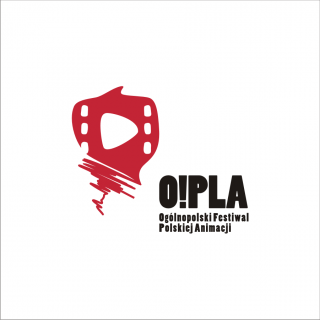 O!PLA ACROSS THE BORDERS 2014 is an exceptional program including the winners of THE FESTIVAL OF POLISH ANIMATION “O!PLA“, whom second edition was held in 44 Polish cities, from March 21st to June 8th 2014, and in which only audience decide about the winners! O!PLA ACROSS THE BORDERS 2014 is kind of cross-section of contemporary Polish animation for adults (2012-2014) because their include both “film made in professional studio”, fully independent animation, school (graduation films), animated music videos, and new catgory: “animated epigrams” (very short movies). This is the second O!PLA presentation during Play Poland Film Festival. 3rd edition of O!PLA will be held 21.03 – 31.05.2015. The initiator and main organizer of O!PLA is Animation Across Borders.