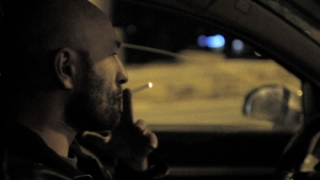 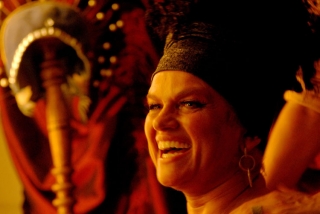 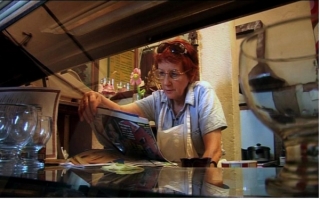 Andrzej Wajda School has over 10 years. It was founded in Warsaw by internationally renowned film director and winner of Oscar Award, Andrzej Wajda and film director Wojciech Marczewski. It is based on the concept of ‘Film Group’model and focused on effectiveness of the group work method as well as co-operation of generations. In 2011 Wajda and Marczewski also established a production company – The Wajda Studio. The main Studio and School’s mission is to search for new talents among debutants. The most interesting young directors from Poland, but also from the whole Europe, have developed and produced their films there. Wajda Studio has had screenings and won at such festivals as Berlinale, San Sebastian, Karlovy Vary, Hot-Docs, IDFA and DOK Leipzig.

Presented films have been acknowledged at many Polish and international festivals: “Aria Diva” won 6 awards at the best Polish film festivals for the best actress, the best fiction film and the best director. Documentary “Paparazzi” was nominated for European Film Awards. In turn “Bon Appetit” won an award for special social sensibility.

Hope to see you on 29th or 30th September in Ikon Gallery in Birmingham. Bring your friends too!