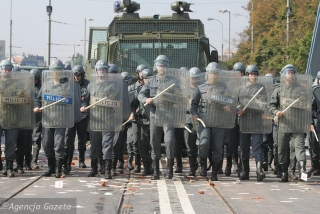 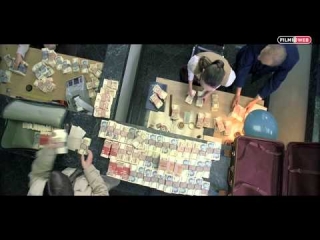 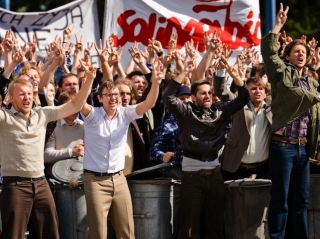 Don't miss out! Film "80 million" - Polish candidate for Oscar to be shown on 18th of October in Edinburgh in FILMHOUSE CINEMA. Movie director - Waldemar Krzystek, the Golden Lions winner at the POLISH FEATURE FILM FESTIVAL for "Little Moscow" (Mała Moskwa), presents a full of humour, suspense and surprising turns story based on real events, one that makers of hits such as "Ocean's Eleven" would not be ashamed of. 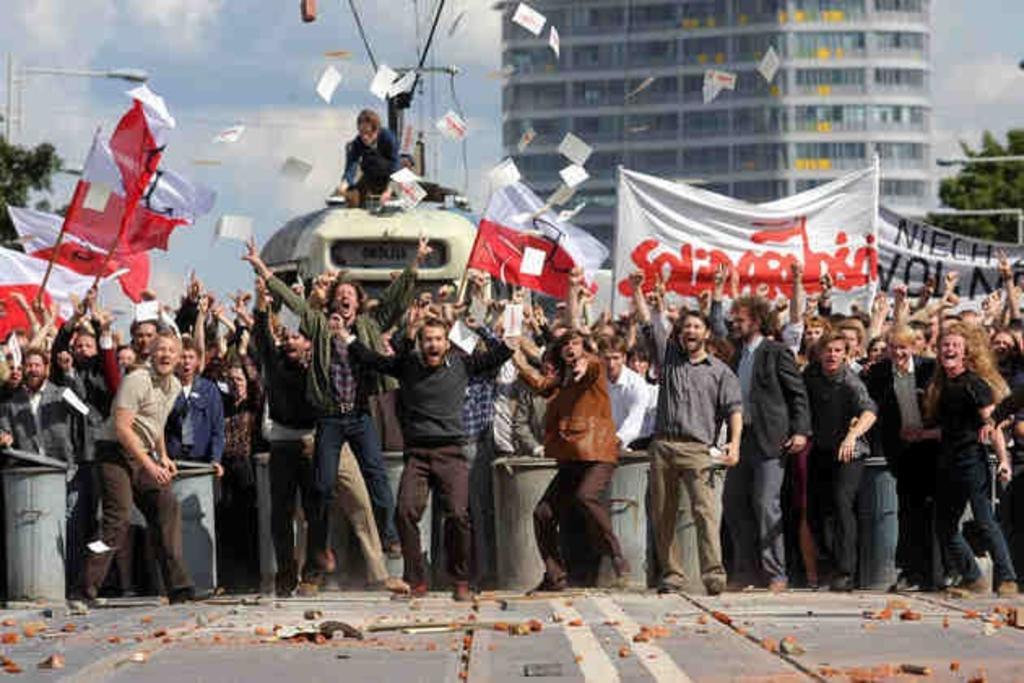 The story told in "80 million" was inspired by a historical events, which took place in Wroclaw, during the period from August 1980 to August 1982, although the plot is largely set in the days immediately preceding the introduction of martial law in Poland 13 December 1981. Film title refers to young activists of Lower Silesian "Solidarity" cleaning union accounts 80 million zlotych on 3rd of December 1981 and subsequently submitting them in the repository of Wrocław diocesan curia - ten days before 13 December, when the account was locked. Officers from security services follow Solidarity activists step by step. So begins an exciting game, in which also priests and... curb dealers play their part. Each party shall have aces up their sleeve.

Waldemar Krzystek commented about the film:

"..Essentially, this film is about the joy which I felt in 1981 when all of us in Wrocław found out that "Solidarity" people had withdrawn 80 million from a bank. That was all the money that were, at that time, on the union’s account. That was daring, we were all smiling, glad they have made it, this was really fantastic."

"I wanted to create a film with a rapid compelling action, meandering between crime and comedy. Funny when it needs to be and full of suspense when essential. At the same time, this film was meant to tell something. It is a piece of recent history, and above all, story of the people who made it. People who very often had to drastically change to handle challenging situation in which they had found themselves. Including situations one might never expect like… robbing a bank!
Main characters in our story are based on the exceptional activists of Lower Silesian "Solidarity" - Władysław Frasyniuk, Józef Pinior, Piotr Bednarz, Stanisław Huskowski. We are focused on the regional Lower Silesia "Solidarity" as it is here where the spectacular action took place – the activists emptied trade union accounts 10 days before the introduction of martial law. Hidden in the Bishop Palace 80 million zloty allowed for a dynamic underground activity. The whole story of intercepting the sum is full of interesting and expressive episodes, part of which we’ve presented in the film.

"In "80 million"– director continues – we want to speak truthfully about the young, brave people who were capable of doing wise and magnificent acts together, and – regardless of the cost – have won."

"80 Million" may be viewed in the FILMHOUSE CINEMA in Edinburgh on 18th of October. Tickets are available on the web page: tickets