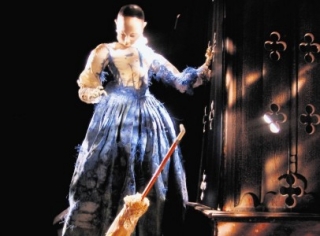 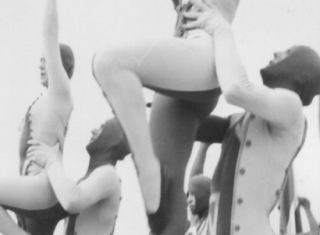 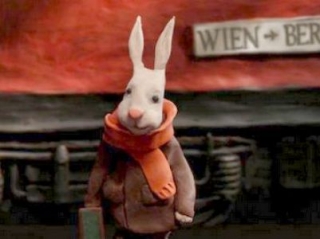 T-Mobile New Horizons, formerly known as Era New Horizons, is a particularly popular in Poland film festival. Main concept of the event is to present ambitious artistic films, which expand beyond the boundaries of conventional cinema. Films presented during the festival were made by directors who use nonforfeitable language and picture as well as follow their own path against trendy fashions.

The first festival took place in 2001 in Sanok, in 2002-2005 it moved to Cieszyn, and since 2006 it is hosted in Wroclaw. Roman Gutek is the originator of the festival while New Horizons association is the organiser of the event. T-Mobile New Horizons International Film Festival is a member of FIAPF (Fédération Internationale des Associations de Producteurs de Films) with its headquarters in Paris. The festival is supported by the European Union programme MEDIA Plus.

Four films which were previously screened at the T-Mobile New Horizons festival will be presented in Sunderland and Glasgow:

‘The Mask’ (Maska) is the latest film from Quay brothers - Stephen and Timothy, the makers of famous Brunon Schulz’ novel animated adaptation ‘Street of Crocodiles’. In ‘The Mask’ Quay brothers take the viewer to a high-tech world from a Stanisław Lem’s novel. The film is accompanied by a remarkable score by Krzysztof Penderecki.

‘The Work of Machines’ (Praca Maszyn) is a documentary from Gelles Lepore, Michał Mądracki and Maciej Mądracki. It tells a story of recovering 1968 dance choreography invented to honour the workplace in a typical Polish town. The film received Grand Prix at the International Documentary Film Festival ‘FIDMarseille’ in Marseille in 2010.

‘Esterhazy’ by Izabela Plucińska is based on a famous German book by Irene Dische and Hans Magnus Enzensberger. The tale about funny adventures of rabbit Esterhazy is also a surprising metaphorical story of freedom and transformation of the year 1989. The animation received the Honorary Mention in the Polish films competition at the Krakow Film Festival 2010.

‘The Lost Town of Switez’ (Świteź) directed by Kamil Polak refers to the famous ballad by Adam Mickiewicz. It is a story of a mysterious lake, at the bottom of which rests an enchanted medieval town. The picture won in Animated Films Competition at the Palm Springs International Short Films Festival in 2011.