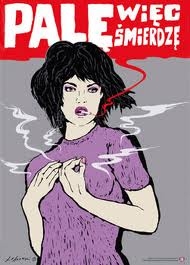 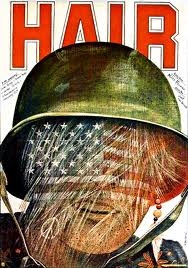 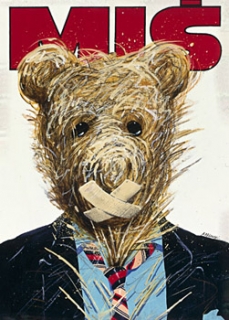 We are honoured to annouce that Andrzej Pągowski – an outstanding Polish graphic artist – has accepted an invitation for the Play Poland Film Festival. His works will be exhibited during an official opening gala. Moreover, the author will conduct workshops and lectures and he may also agree to make a poster of our festival.

Andrzej Pągowski is a graphic artist and an author of almost 1000 posters printed both in Poland and abroad. His works consist of posters of films, plays, songs contests and art festivals. Futhermore he does press and books illustations, albums covers, films and music videos scripts as well as TV and theatre stage design.

He was born on 19th April 1953 in Warsaw. He graduated from Academy of Fine Art in Poznań on Faculty of Posters Design under Professor Waldemar Świerzy direction. His early works – satirical drawings – were first showed at students exhibition. He took up designing posters in 1977. He was also working as a graphic designer for numerous magazines such as 'Moda' and Polish edition of 'Playboy', where he was the art director. In addition he makes computer graphics and designs for advertising camapaigns. In 1990 he started his own advertising agency Studio P. He is currently an owner and creative director of KreacjaPro. In 2005 he was decorated with an Officer’s Cross of Order of Polonia Restituta for his lifetime achievement.

The author’s works has been showcased at numerous individual exhibitions both in Poland and abroad and has won many awards.
Tadeusz Różewicz and Andrzej Wajda call Andrzej Pagowski 'their' best poster artist.
Among his many awards the following should be especially mentioned:

• Awards at an international contest in Chicago in 1982; among others for his poster for a film 'Konopielka'

• Numerous The Poster of the Month Awards, for example for a poster of 'The School of Wives' by Molier in 1989