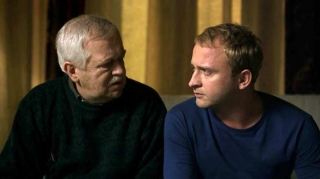 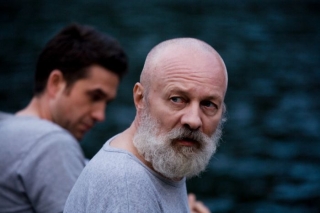 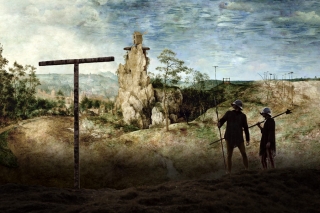 From 10th to 15th July the Irish audience will have an opportunity to see Polish films during one of the main Irish film festivals – 24th Galway Film Fleadh. The organisers of the event focused mainly on Irish, European and international cinema, also taking into account retrospective films, debates, seminars and lectures.

Among 26 titles to be screened in World Cinema section promoting global cinema there will be 3 Polish films. These will battle for Best International Feature Debut and Best International Feature Film awarded by the audience. The contestants are Bartek Konopka’s Lęk wysokości (Fear of falling), telling a moving story of a TV speaker Tomek ( Marcin Dorociński), who’s prospects for great career and settled family life are perturbed by news about his father’s (Krzysztof Stoiński) severe mental illness. Next film in this section is nail biting thriller Kret (The Mole) by Rafael Lewandowski. The film is a full of twists and turns story of Paweł (Borys Szyc), who’s family happiness and career are getting roiled after a publication of an article slandering his father (Marian Dziędziel). Upon starting a private investigation wishing to reveal the truth and clear father’s name he meets a mysterious man (Wojciech Pszoniak) who knows answers to Paweł’s questions and who is also controlling his family. The last Polish film which the audience of the Irish festival will have a chance to see is a visionary picture by Lech Majewski – Młyn i krzyż (A mill and a cross). The production took 3 years as with a help of the newest technology the director reinvigorated Pieter Bruegel’s ‘Stations of the cross’ telling a story of 12 characters from the painting.
The latest Irish-Polish coproduction will also be screened during the Festival. ‘Sanctuary’ will be premiered in the New Irish Cinema section. It is a fully featured debut of Irish director Norah McGettigan and – at the same time – the first full production of Wajda Studio.