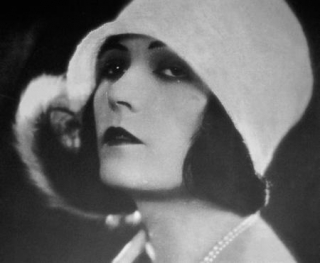 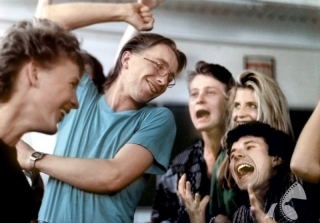 In spite of the fact that this year’s edition of the T-mobile NEW HORIZONS International Film Festival will no longer have the New Polish Films contest, Polish productions have still found their place in Wroclaw. The organisers of the festival have started cooperation with the Gdynia Film Festival which led to the creation of a new festival section – ‘Gdynia in Wroclaw’ where the audience will be given an opportunity to watch the most interesting Polish films.

The films for Gdynia’s festival were selected by the Artistic Director of the Festival – Michał Chaciński. In the interview for onet.pl he emphasises that the audience of the T-mobile NEW HORIZONS IFF will see productions which are faithful to the principles of the Wroclaw’s festival meaning these striving for new forms of expression, individual language, own style and films which discourse with foreign cinema.
The audience of International Film Festival T-mobile NEW HORIZONS will also have a chance to see Polish films in a special segment devoted to the Karol Irzykowski Film Studio which operated in 1981-2005. 30 films will be screened, amongst others: Wiesław Saniewski’s Nadzór (Custody), Marek Koterski’s Dom Wariatów (The House of Fools), Magdalena Łazarkiewicz’s Ostatni Dzwonek (Last Schoolbell), Jacek Skalski’s Chce mi się wyć (I Want To Scream), Leszek Wosiewicz’s Kornblumenblau, Mariusz Treliński’s Pożegnanie jesieni (Farewell to Autumn), Jan Jakub Kolski’s Pogrzeb kartofla (Burial of a potato) and Dariusz Gajewski’s Warszawa (Warsaw). In addition, one of the distinct events planned by the organisers will be a screening of digitally reconstructed silent film from 1918 Mania. Historia pracownicy z fabryki papierosów (Mania. The Story of Cigarette Girl) where Mania is portrayed by Hollywood star of Polish descent – Pola Negri. The extraordinary event gets even more special as ‘Mania’ was presumed to be lost until, after years, a copy of the film was found in one of the Czech collectors’ records.