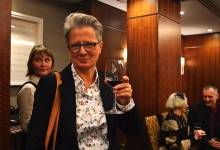 Click here for photos
On the 20th of October, the Play Poland Film Festival held a screening followed by a gala in the Sheraton Hotel in Edinburgh to mark the opening of the festival. The festival, backed by Polish Art Europe, marks its 6th anniversary this year and brings Polish art to audiences in England, Scotland, Northern Ireland and Canada.
The film screened was ‘Blind Chance’ by Krzysztof Kieślowski, a 1981 work which brings to light the struggle of an individual to make their own choices amidst politically challenging times.

At the gala, short speeches were held by the festival’s director, Monika Mądrzejewska, PAE director Mateusz Jarża, and the honorary guest Magdalena Świerzy. Afterwards, a trailer to the festival was shown and briefly introduced to films to be screened in the following weeks. 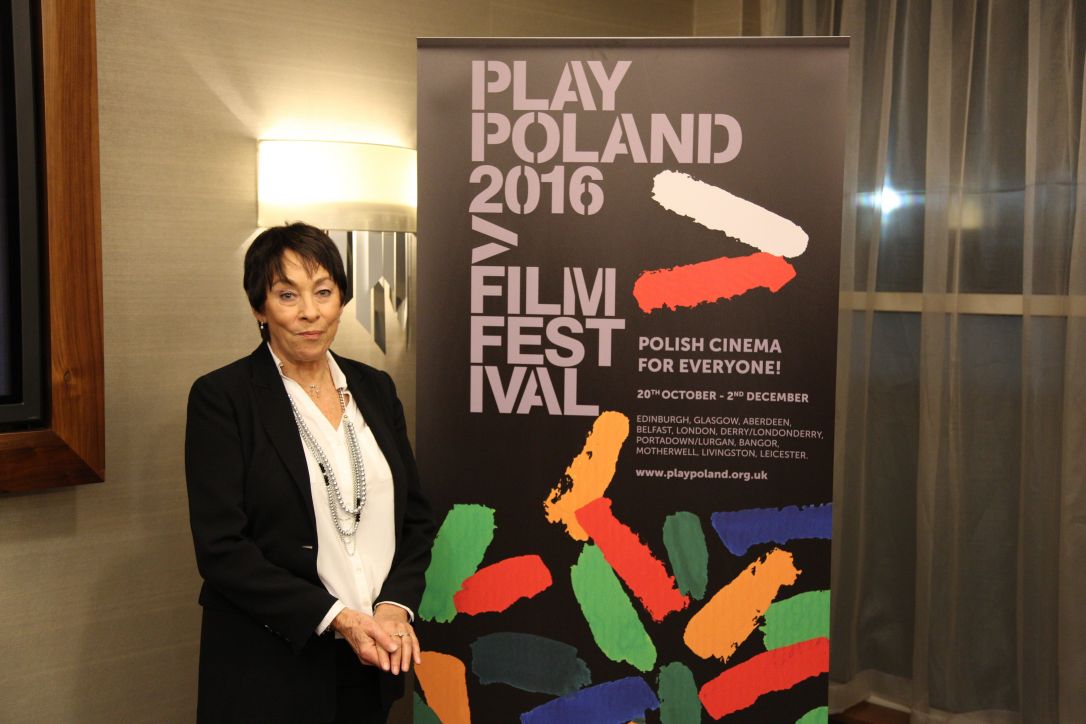 The festival does not offer only feature length films but also screenings of short films made by upcoming Polish filmmakers, animation workshops and art exhibitions. After the introduction, the guests were free to explore an exhibition of the Polish School of Posters consisted of film posters made by Waldermar Świerzy and Andrzej Pągowski. The guests appreciated the intrigue and symbolism of the posters which were created during an era of restricted freedom of expression. The posters represent the artist’s personal interpretation tailored towards the understanding of Polish audience. 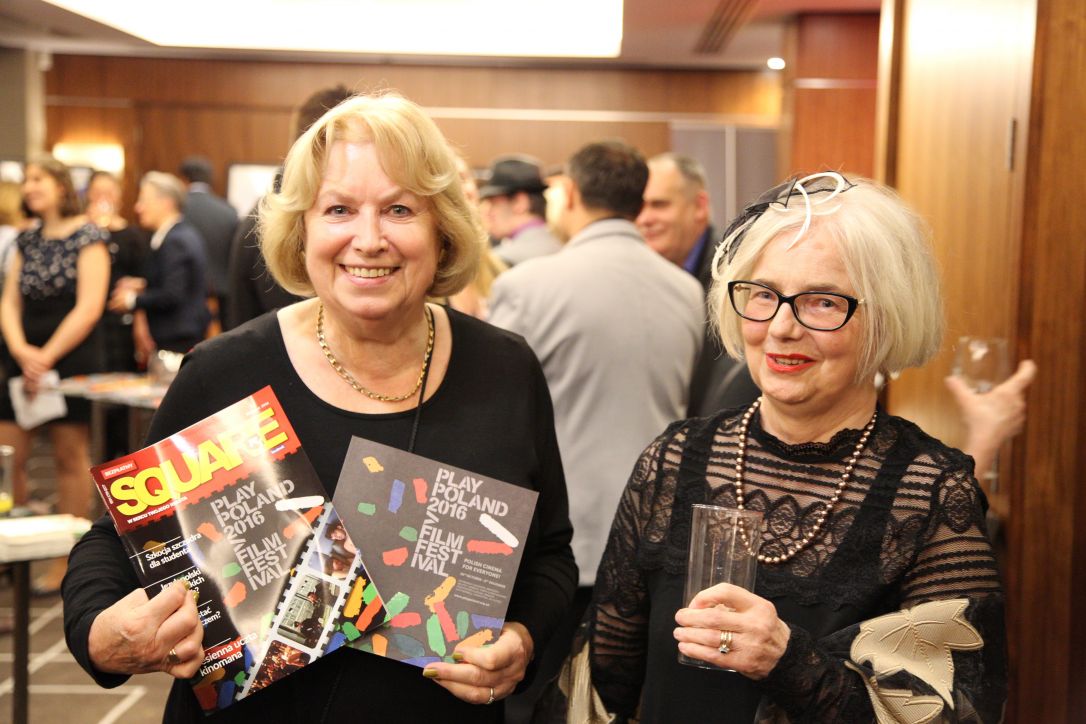 The main aim of the festival is to introduce the works of Polish filmmakers who bring new perspectives with their feature and short films, a guest of the festival noted. Especially short films represent a ticket into the world of film for young artists and it is important to listen to the ideas of young people as this leads to more understanding and tolerance between different generations. 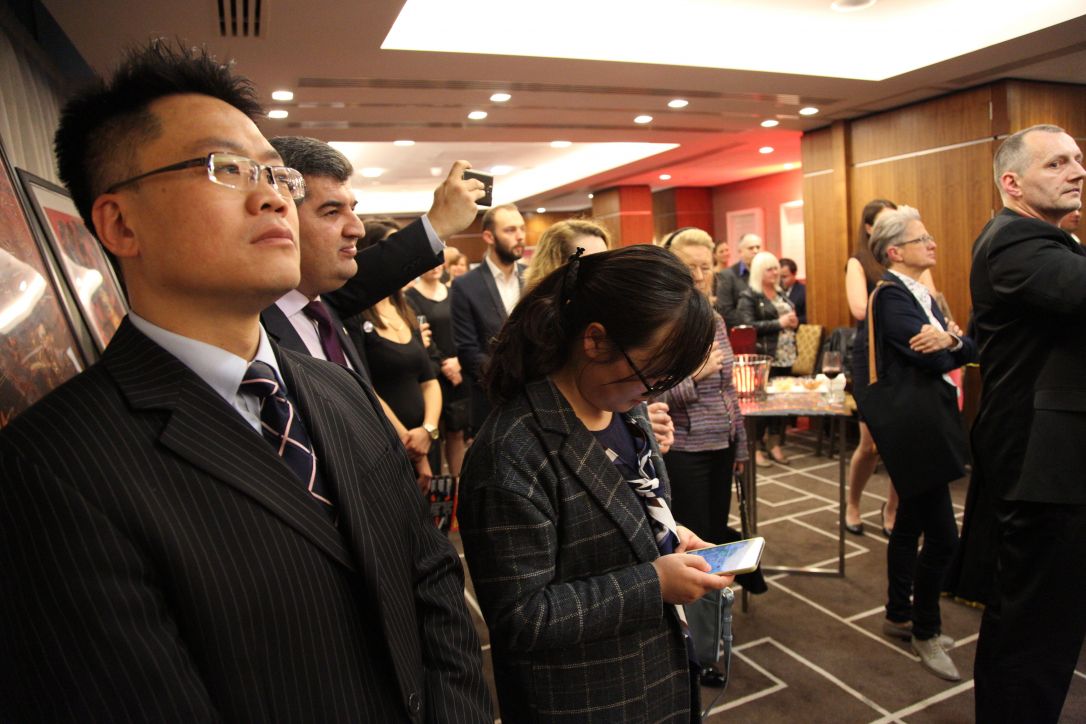 Until the end of November Play Poland Film Festival, cofounded by Polish Film Institute, The Consulate General of The Republic of Poland in Edinburgh and ‘Polish Community’ Association, will bring to the international audience over 40 film screenings and special events in 12 cities across the UK.