(born in 1929, died in 2000) - poster and graphic designer, painter and master of Polish poster design. Author of over 300 posters, book covers, illustrations and drawings. Graduate of the Warsaw Academy of Fine Arts in 1955 under Professor Henryk Tomaszewski. Specialized in book and magazine lay-out, studio graphic work, and in posters since 1953. He cooperated with theatres, museums, publishing houses and others. 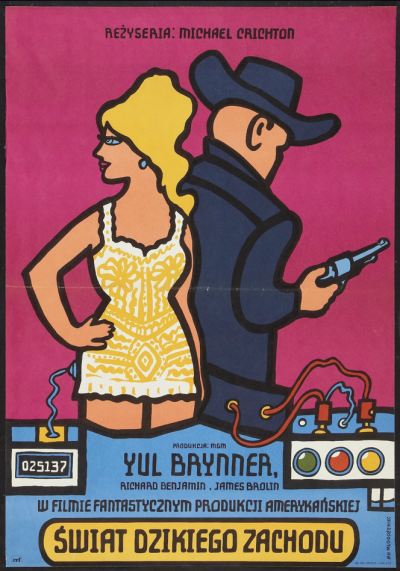