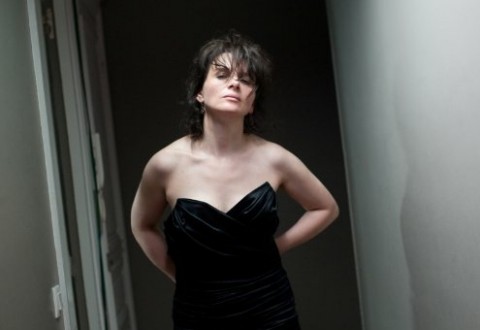 The story of Anna (Juliette Binoche), a journalist writing an article about prostitution among university students. While working on her piece, she meets two young women, Charlotte and Alicja, who bring her into the world of love for sale. A world that is appalling, yet at the same time - to Anna's own surprise - somewhat appealing. As the film shifts between Anne's interviews with the two students she's profiling, Charlotte (Anaïs Demoustier) and Alicja (Joanna Kulig), their encounters with their clients, and scenes of Anne's upper-crust domestic life - the girls affect her more and more, leading her to question the value of the life she has built for herself.

Binoche opted to take the role after reading the script co-written by Szumowska. In a recent interview, she explained that

"I read the script, I met her and I felt that she has a very strong character, which I value in a director. She knows what she wants and she's able to take a risk, to propose something that isn't in the script, such as when I asked for us to visit my father in the hospital and film a scene with him. " 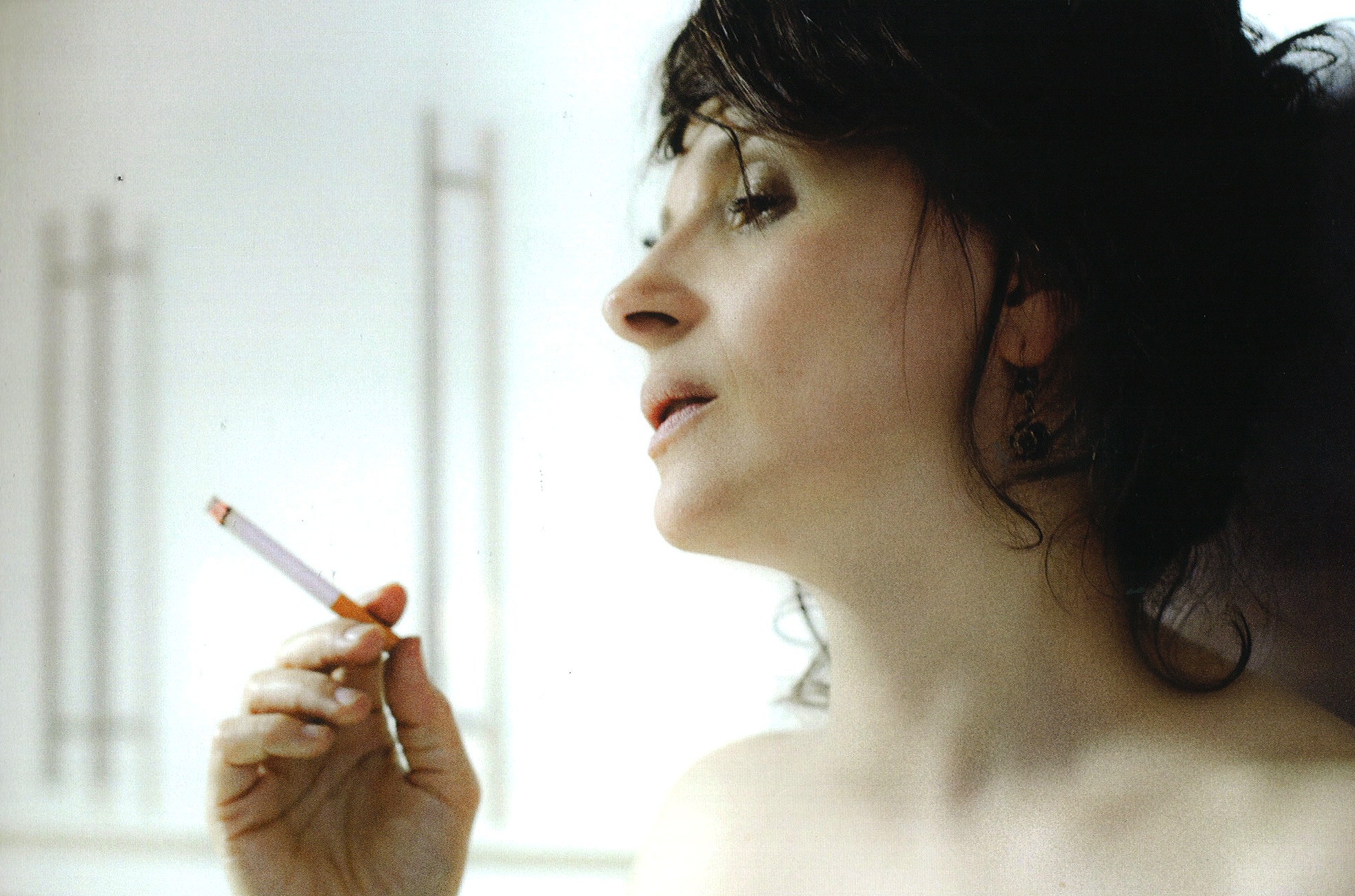 Małgorzata Szumowska
(born 1973), is the daughter of journalist and writer Dorota Terakowska and journalist and filmmaker Maciej Szumowski. She graduated from the National Film School in Łódź in 1998. For the previous two years, she studied art history at the Jagiellonian University. In 2001 she became a member of the European Film Academy.

As a director she has won numerous awards at international and national film festivals. Her short film Cisza/ Silence was included in a list of 14 best films in the history of the Łódź Film School, and a feature film screenplay Ono/ It was recognised in the competition Robert Redford's Sundance Institute as one of the top three European screenplays. 33 sceny z życia/ 33 scenes from life received a Special Jury Prize at the Locarno festival, and won Szumowska the best-director award at the Polish Film Festival in Gdynia. Szumowska has already completed four feature length films. These are Szczęśliwy człowiek/ Happy man (2000), Ono/ It (2004), 33 sceny z życia/ 33 scenes from life (2008) and Sponsoring/ Elles (2011). She is also the author of several documents and short films.