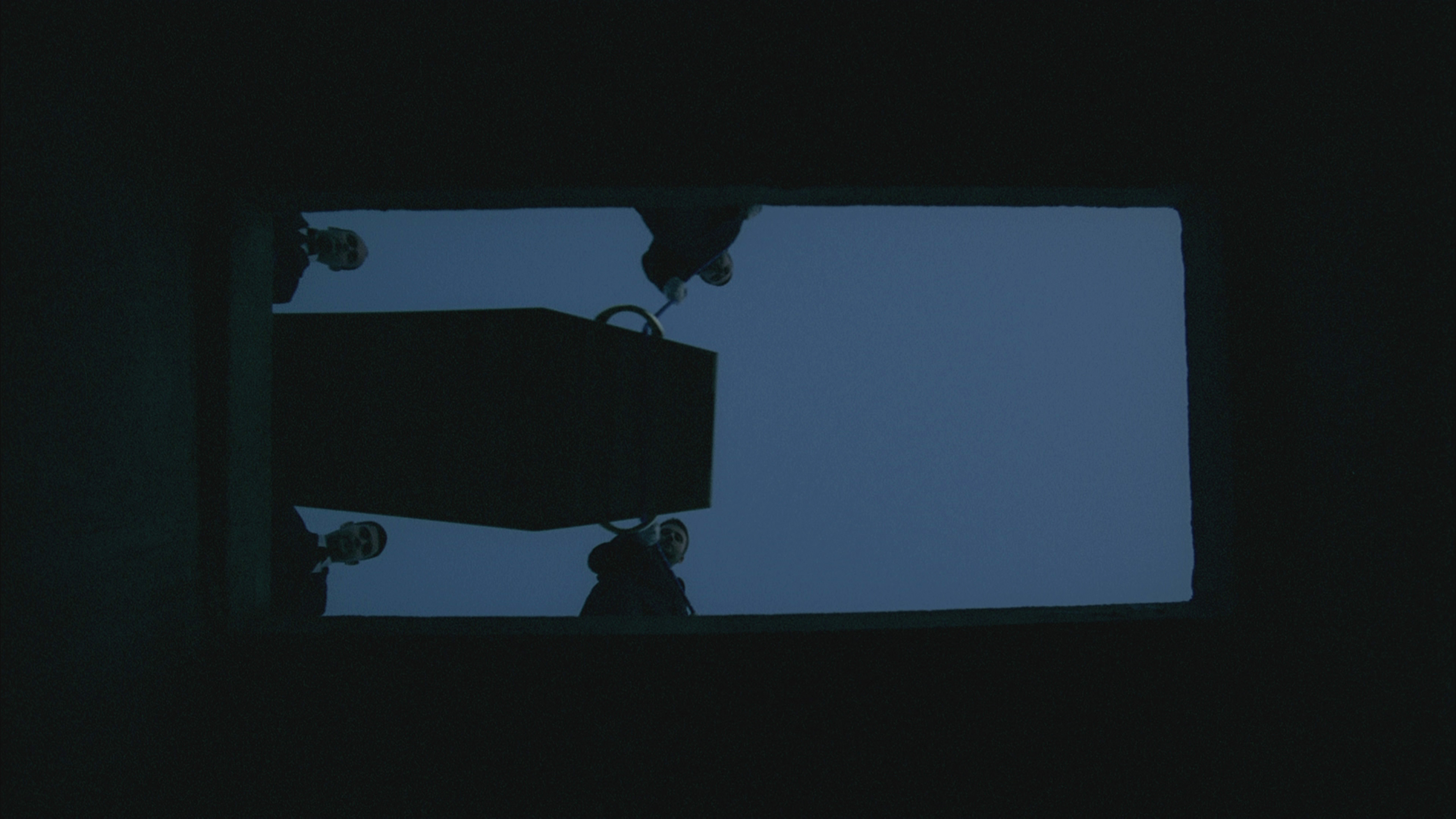 After the death of his mother Adam is forced to look after his ill father. In order to escape the inconvenient obligation, he makes a decision which consequences cannot be yet foreseen... Initially innocent story transforms into a mysterious, thrilling tale. An enigmatic disappearance becomes the sole focus of the main protagonist and lead to radical change of his character. Breathtaking landscapes, natural phenomena (such as eclipse) and appropriate colouring complete the film’s eerie atmosphere.