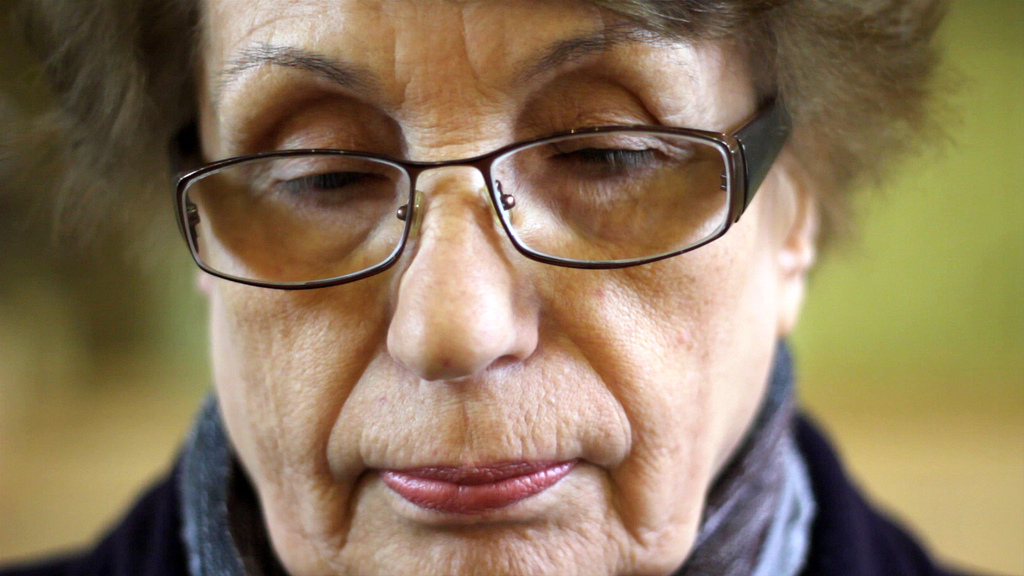 Among others the movie stars the family of the director, with a grandmother as a main character. Everyday a deeply religious elder lady confronts with the lack of savoir-faire and decent behaviour of the Polish youth which she finds impious. Frustrated with ubiquitous acceptance of pornography and contraception, the woman wants to punish the youngsters for their promiscuous lives. Agata Jagodzińska has received a Golden Mask in BAFTA New Talent Award competition, organised by Scottish branch of British Academy of Film and Television Arts (BAFTA).