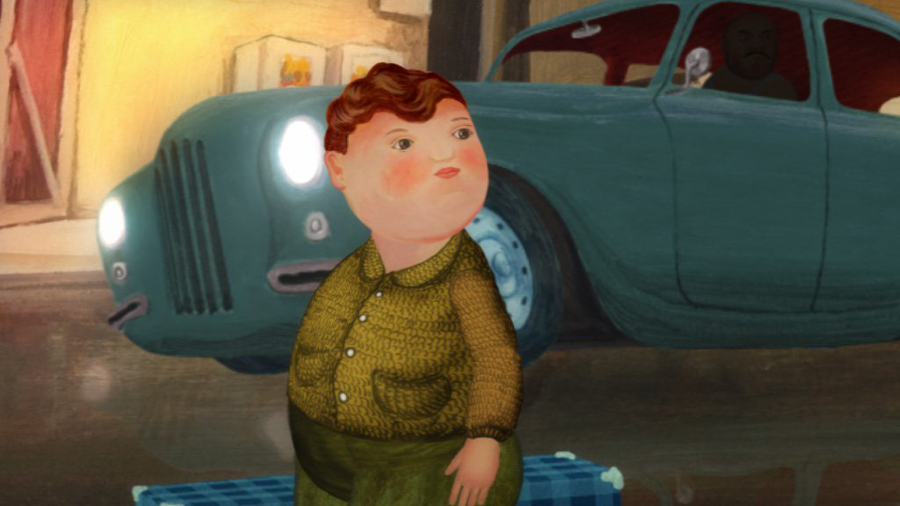 The Mystery of the Malakka Mountain

Six-year Junior is extremely emotionally mature child. The cigarette smoke wanders reflections on life, people and their problems. When his father (famous pilot) in unexplained circumstances crashes somewhere in China, Junior decides to embark on the journey and find out what exactly happened. Inspired by the paintings of Fernando Botero drama in the convention theme of magic realism of crime in the background.
Do we have the right to explore other people's secrets?
A film about secrets and their values.

Jakub Wroński
National Graduate School of Arts of. W. Gerson in Warsaw. In 2005 he graduated from National College Advertising as a thesis by showing the first two forms of animation, made primitive computer techniques, and drawing. Since 2010 he has graduated in animation and special effects of the National Film School in Lodz. Winner of the Ministry of Culture scholarship in the Young Poland, 2010. He has a few animated commercials, music visualizations, video and four animated films copyright. Sometimes it works with video post-production (min Oscar-winning "Peter and the Wolf"). Draw, paint, design storyboards and set designs.