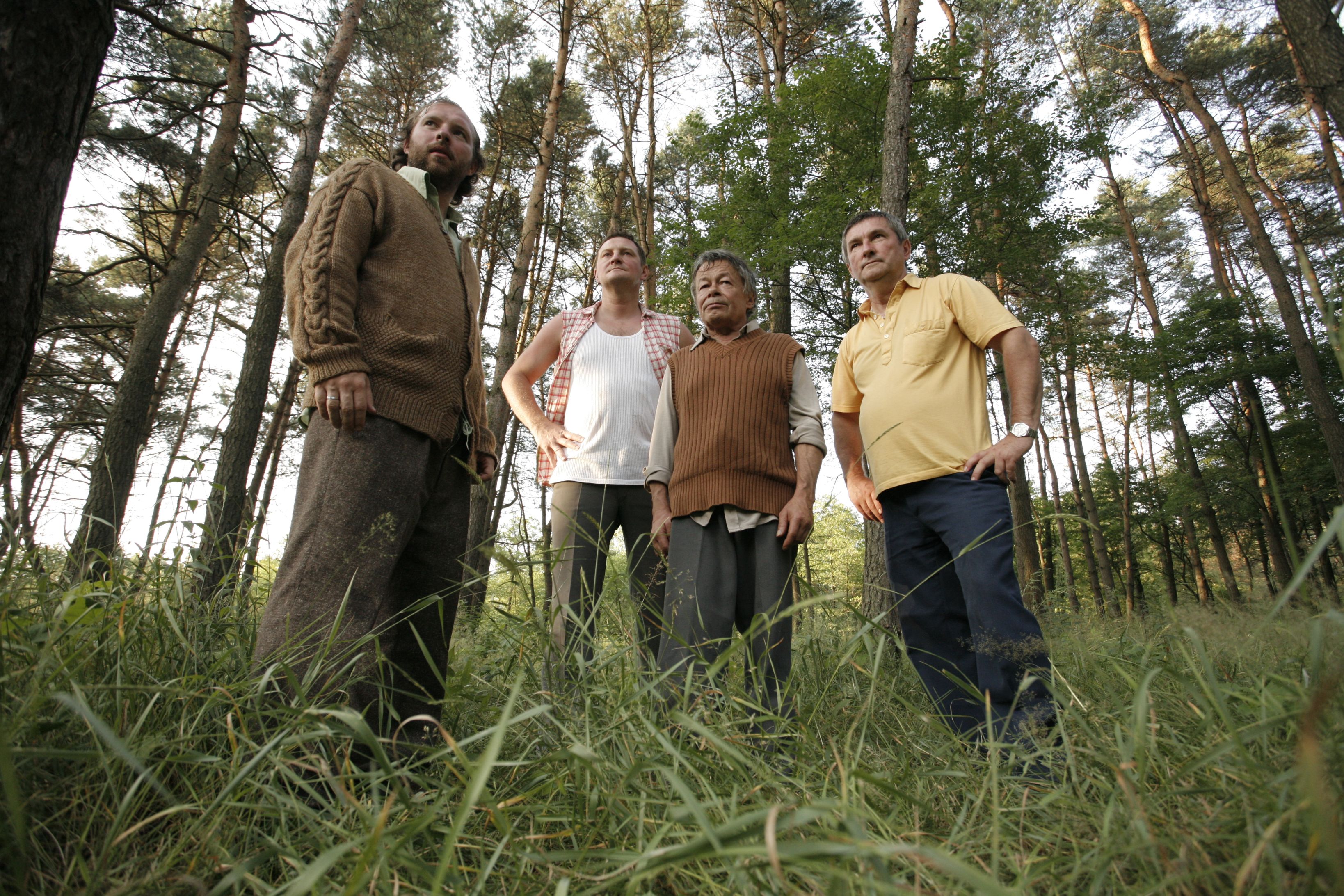 When the Lights of Dawn Arises

The sixties in Poland.  A group of office workers goes mushroom picking by bus. Director announces a contest: the one who finds the biggest mushroom, will get a bonus. The competition begins. However, it turns out that toady to director is way more important to the competitors than mushroom picking.

Mateusz Głowacki
Born in 1982 in Brzeg Dolny. Student of Film Directing at the Radio and Television Department of Silesia University in Katowice. Director and screenwriter. Award-winning author of over a dozen short films, including: “Richard” (2011), “When the lights of dawn arises” (2012), “Survey about women” (2012).