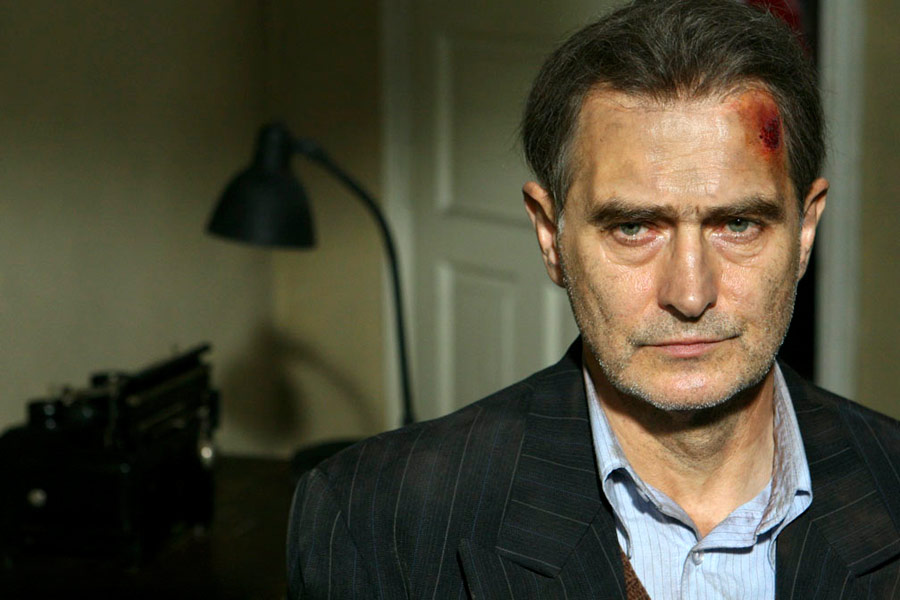 The action of the film takes place between 1947 and 1953, and reconstructs the last years of general August Emil Fieldorf's life (pseudonym "Nil"), a legendary commander in chief of Armia Krajowa Kedyw, who was falsely accused and sentenced to death by the communist regime. The film shows his return from the prisoners-of-war camp in the USSR, arrest, interrogation, and finally the period shortly before the verdict and his execution.