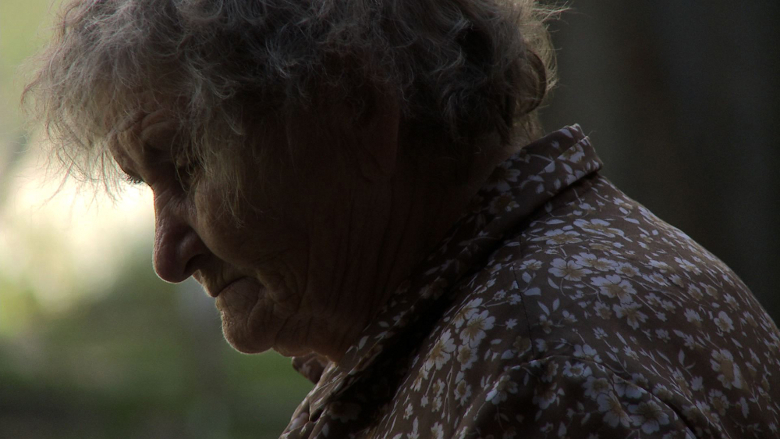 Two women, one house. An intimate story about a Pole and a German placed by war on enemy sides and their parallel lives accidentally brought together.

The film reflects on the concepts of invaders, victim, guilt and forgiveness. It confronts different experiences and their paradoxical similarities. It deals with the controversial subject of the post-war accountings.

The visual narration is flowing guided by memories and archives. Traditional documentation confronts experimental use of archival footage in the cinematic impression about displace

a journalist and a film­maker, graduated from the Andrzej Wajda Mas­ter School of Film Directing in Warsaw. As a jour­nalist she has worked for the Polish press and tv channels TVP and TVN, as well as ARTE/WDR and RAI. She is an alumnus of IDFAcademy and Documentary Campus Masterschool. She is a co-founder of the production company Vezfilm. Cur­rently she is working on development of MEDIA supported project “You have to be there,” a copro­duction of Vezfilm and Otter Film. Otter film was Oscar nominated for “Rabbit à la Berlin” in 2010.