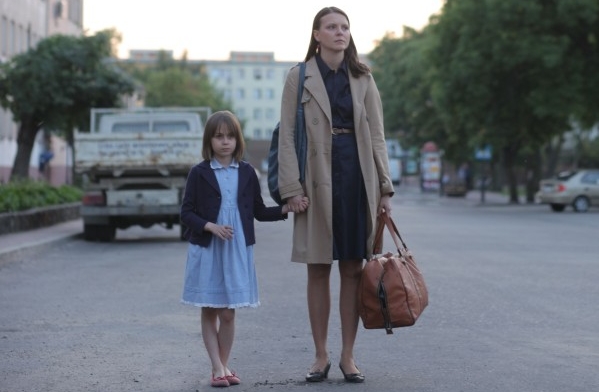 Weronika arrives in a small town with her nine-year-old daughter. The plan she intends to carry out requires a meeting with someone she has not seen for a long time, Tomasz, the local parish priest. Their meeting after so many years takes an unexpected turn.

A director and screenplay writer, Eliza is a graduate of the Institute of English Studies at the University of Warsaw, where she undertook Interfaculty Individual Studies in the Humanities from 1999 to 2004. She went on to complete a two-year post-graduate course in the humanities at the European College of Liberal Arts in Berlin and study directing at Columbia University’s School of the Arts in New York. She has made several shorts and her graduation film "Ben", received an award from the Directors Guild of America in 2009. http://elizafilms.com