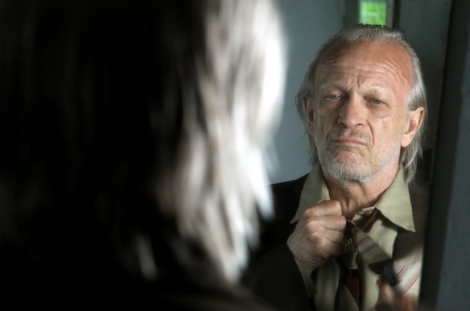 A 60-year-old man is murdered in the Masurian village.The victim turns out to be a repeat offender who had terrorised people in the area for many years, and six local men are accused of the murder. Locals, not yet holding a criminal record, accused of murder with extreme cruelty, get absorbed in the gears of absolute inquiry and judiciary machine. The villagers, led by the families of the accused, are to fight for their acquittal.