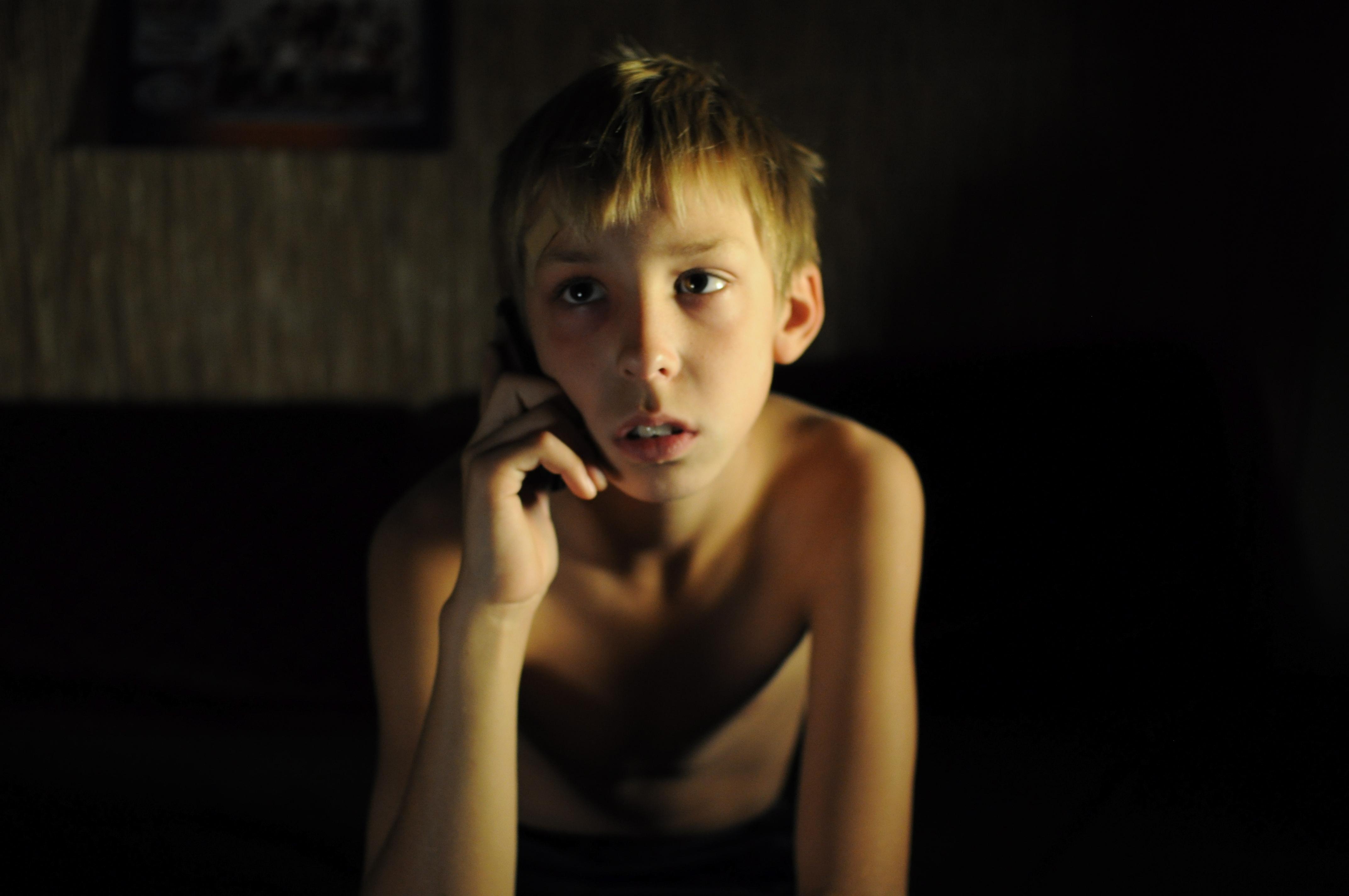 „Glasgow” is the story of a 12-year-old boy Damian, who is convinced that his father is a well-known football player in the club Celtic Glasgow. During the holidays, the boy tries to earn enough money to afford a trip to Scotland, so he helps a retired man Miecio in household repairs. He falls in love with a 15-year-old pregnant girl Monika, wants to take care of her child and take both of them to a better world.