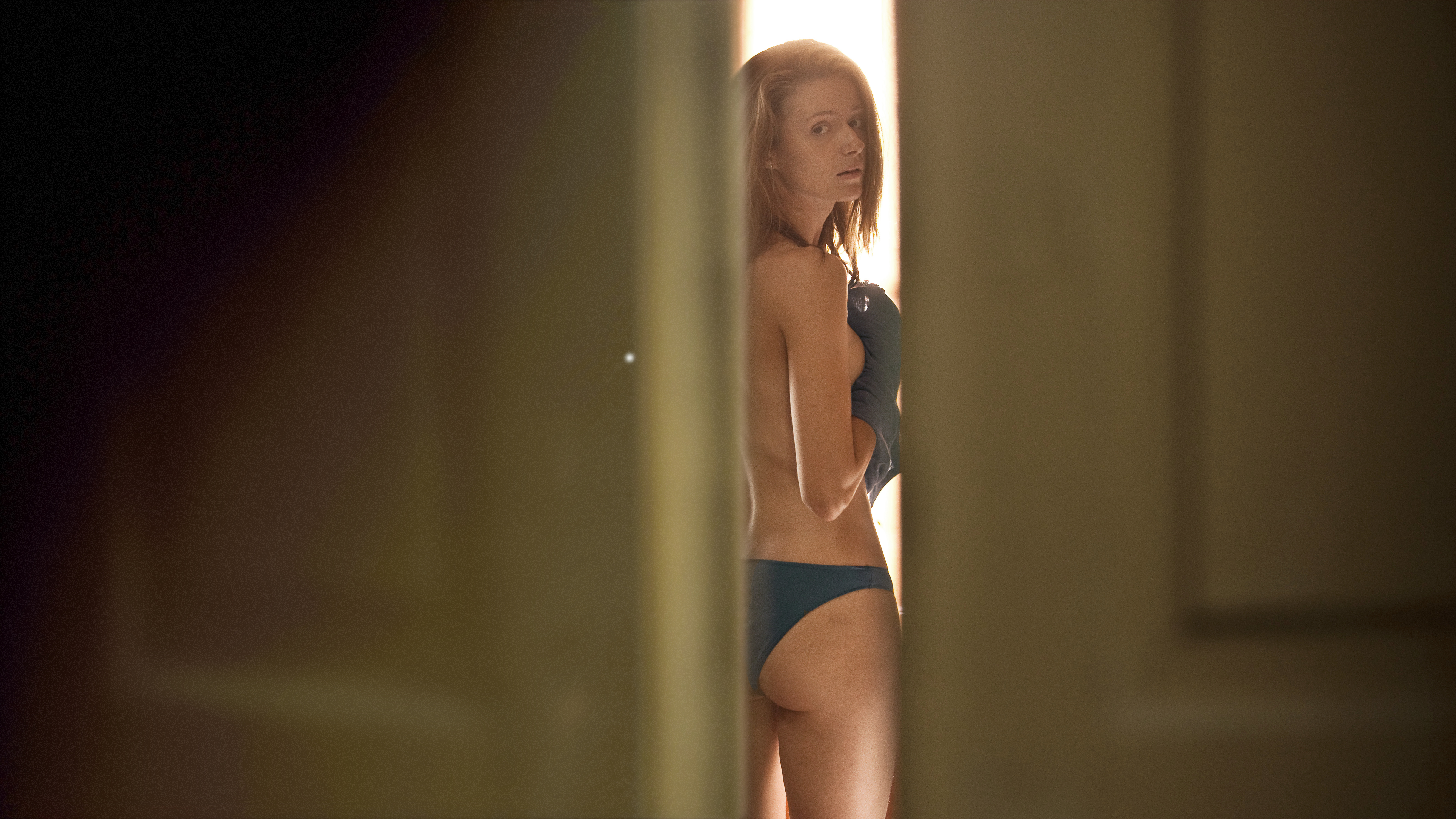 'Shameless' tells a story of a “sinful love.” Tadek (18) cannot come to terms with a deep feelings to his sister, Anka (28), and is willing to do anything to deserve her love in spite of a possible consequences. The sister, lost in everyday life, in a relationship with a boss of a local Neo-Nazis, herself craves for closeness and warmth as much as her brother does.

In this ambiguous relations interferes Irmina (17) – a Roma girl, dreaming of overcoming a destiny that the Roma community draws her to. She hopes Tadek would be able to help her…

Filip Marczewski - born in 1974. Graduated from the Interdisciplinary Humanities’ Studies at the University of Warsaw and the Directing Dept. of the Film State School in Lodz. Author of several short fiction and documentary films screened at Karlovy Vary, Clermont-Ferrand and Cannes. He is also one of the most awarded young Polish film directors with more than 50 prizes at film festivals worldwide. In 2006 his film 'Melodrama' was nominated for the Oscar in the Foreign Student Film Category. "Shameless" is his feature film debut.