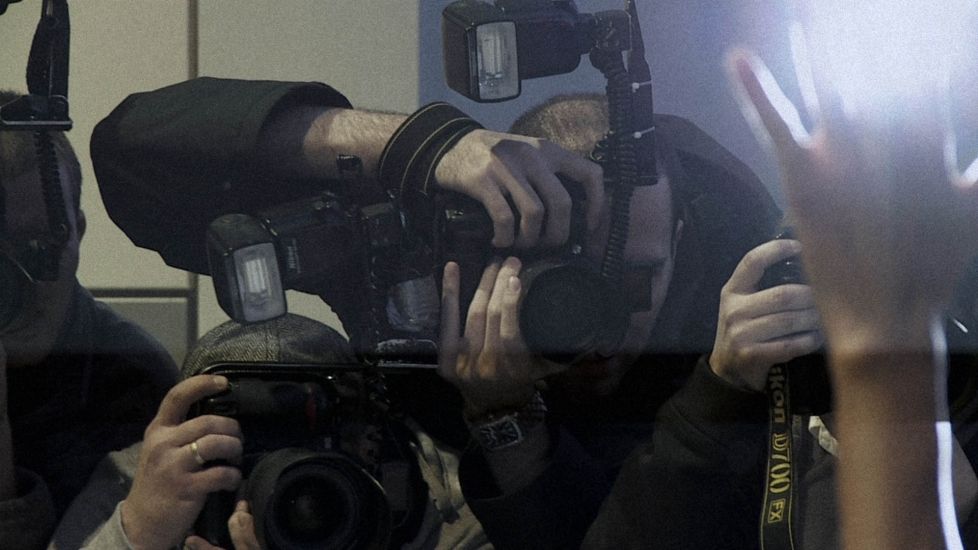 The film by Piotr Bernaś presents a behind-the-scenes look at a much derided profession. 'Paparazzi' is the first Polish film to explore this topic. Bernaś looks at some of the most significant media incidents in Poland in 2010 from the point of view of the paparazzi, Przemysław Stoppa – from the hunt for Roman Polanski to the Smoleńsk Disaster. However, in the foreground we see the dramatic story of a man who makes controversial choices on a daily basis, and who consequently pays a heavy emotional, personal and ethical price. The main protagonist appears to be as ruthless towards himself as the world in which he hunts.

'Paparazzi' is a film about a world in which values are confused and rules are flexible – but it shows that there is always a second chance, where we can make our minds up about what kind of people we will be tomorrow.