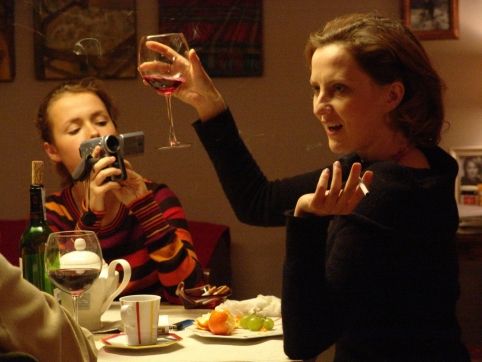 Monika, since her accident some three years previously, has been confined to a wheelchair. Her daughter Julia makes a film about her mother as part of a school project. This film allows both of them to say things they would not normally say to one another.