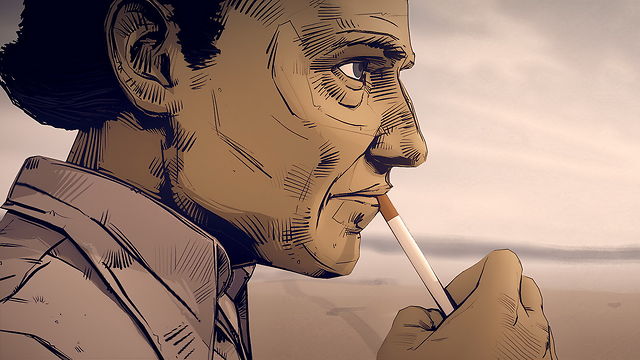 Another Day of Life

Another Day of Life is based on the book of the same title written by Ryszard Kapuściński, an account of the writer's experiences during the Angolan Civil War in 1975. The journalist spent 13 years covering war-torn Africa but the things he sees in Angola seem to be too much for even him to handle. He lands in the middle of the inferno of conflict which will irrevocably change his very nature. Kapuściński sought truth amidst an ocean of chaos, nearly getting himself killed in the process.