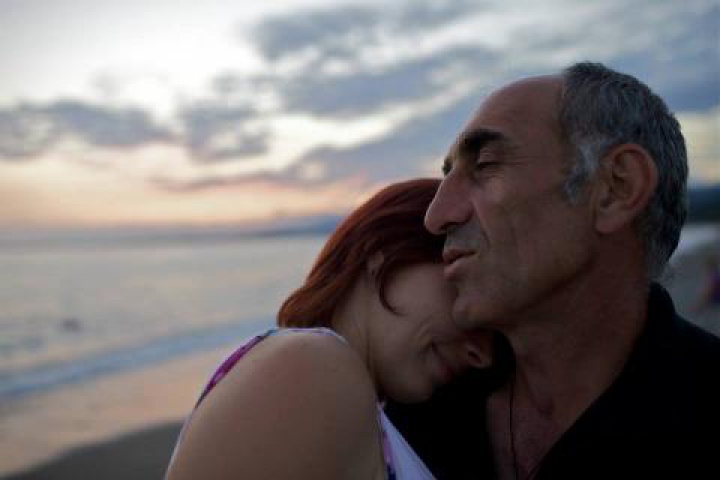 Rafael - the minister of sports of an unrecognized country, and Natasha - a Russian opera singer, try living together in Abkhazia - a war-torn futureless country. For Rafael, Natasha left her husband and daughter back in Russia, she also interrupted her career. Full of hope and enthusiasm, she came to Abkhazia. But what should have been a new beginning turns out to be a leap in the dark. When the Soviet Union was falling apart, and the whole world was celebrating the end of the communist regime, on the outskirts of the former empire were born new, still unresolved conflicts. One such place is Abkhazia, a small Caucasian republic on the shore of the Black Sea, which, as a result of a bloody civil war, broke away from Georgia. Its citizens live in torpidity and political isolation until today. The film portrays a couple of exceptional characters facing a difficult decision - whether to stay in their past, or to take a chance on an uncertain future together, against all odds.