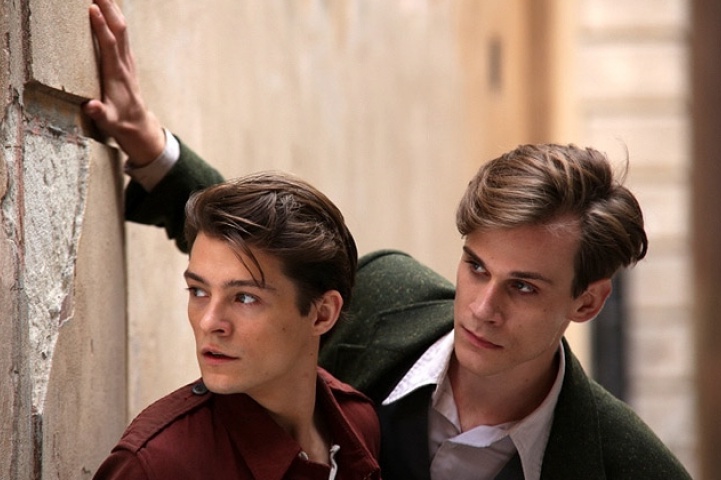 Rudy. Zośka. Alek. The heroes of the Gray Ranks. A tale of youth, love and friendship. Of courage that came at a price, and fight that became a legend.
They were young, had craving for life. Nothing could stop them. One day they woke up in a world where there was no room for dreams any more. They had to make a choice: to bow their heads obediently or to risk their lives. Although they had neither the experience, nor the weaponry, within themselves they found the strength and courage to defy Hitler's war machine. They believed in friendship, in freedom, in Poland. They had their ideals. They embarked on a path of no return. They were like stones thrown on the rampart...