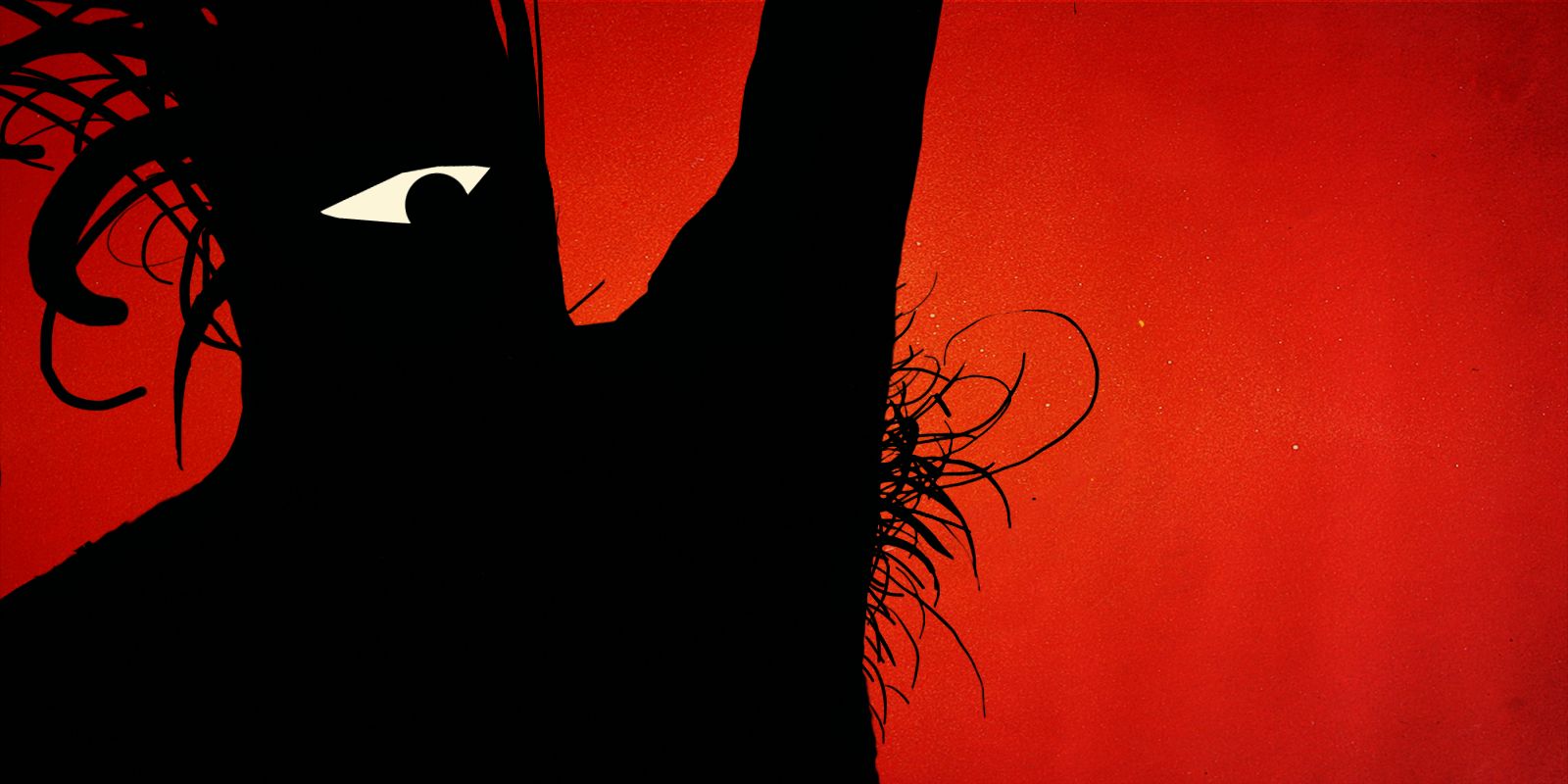 synopsis
Humorous true-life story about male-female relations. Infatuation and its consequences are depicted in a ironic way: meeting a guy, dancing, having fun, a sexual act.

Michał Socha (born in 1981) - Graphic and Animation Artist, Director. Graduated from the Faculty of Graphic Arts at the Academy of Fine Arts in Warsaw. He received an honorable mention from the dean of the Academy. He specializes in animation and special effects for commercials and TV productions. He created some of animated shorts such us: ‘The Concert’, ‘Odlot’. At the moment Michal Socha has completed work on his next animated film entitled ‘Chick’.

producer, distributor
Platige Image (www.platige.com)
A leading Polish post-production studio with over ten-years’ experience in advertising and film market. It has been constantly prized for its activities both in Poland and abroad.

PI VFX Film - a department handling realisation of special effects for feature films mainly. It has created special effects for such films as Katyń, Popiełuszko, Zero and the controversial Antichrist directed by Lars Von Trier. Thanks to its vast experience supported by an appropriate technological back up and its own software, PI VFX Film is able to produce the most advanced special effects.
Since 2009 it has been continually cooperating with a British company The Mill Group, one of the most widely recognized brands in the world. The partnership of both companies is to provide Polish market with the possibility of working with the best, outstandingly talented specialists in the field of special effects in the world.

PI Animation - a department handling realisation of 3D animation. Its track record includes such productions as Tomasz Bagiński’s films: Academy Award-nominated The Cathedral, Fallen Art, which won the British Academy of Film and Television Arts (BAFTA) Film Award for Best Short Animation, and the director’s latest film, The Kinematograph, nominated for the Golden Lion prize of the 66th Venice International Film Festival. Short animated films have guaranteed Platige Image the main prize at the largest festival of animation and special effects SIGGRAPH three times so far, as well as a Golden Palm nomination at Cannes film festival.
PI Animation has also created animated films for the video game The Witcher for which it received a nomination of the American Visual Effects Society, as well as Niezły kanał, an animated TV series, realised for Canal +, which won many awards.
While creating animated films, PI Animation implements the so-called special projects commissioned by theatres, museums and other cultural and art institutions. One of the recent productions is the virtual set for a commemorative concert of Krzysztof Penderecki entitled Seven Gates Of Jerusalem which became the basis for a musical-ballet film nominated by the International Academy of Television Arts and Sciences for Emmy Award 2009, and animations for Krzysztof Pastor’s ballet Tristan.
Platige Image organises its own feature-length productions. Currently, the company is working on the realization of a family animation Grandma (Babcia) and a live-action film HARDKOR 44 telling the story of the Warsaw Uprising in quite an unconventional way.