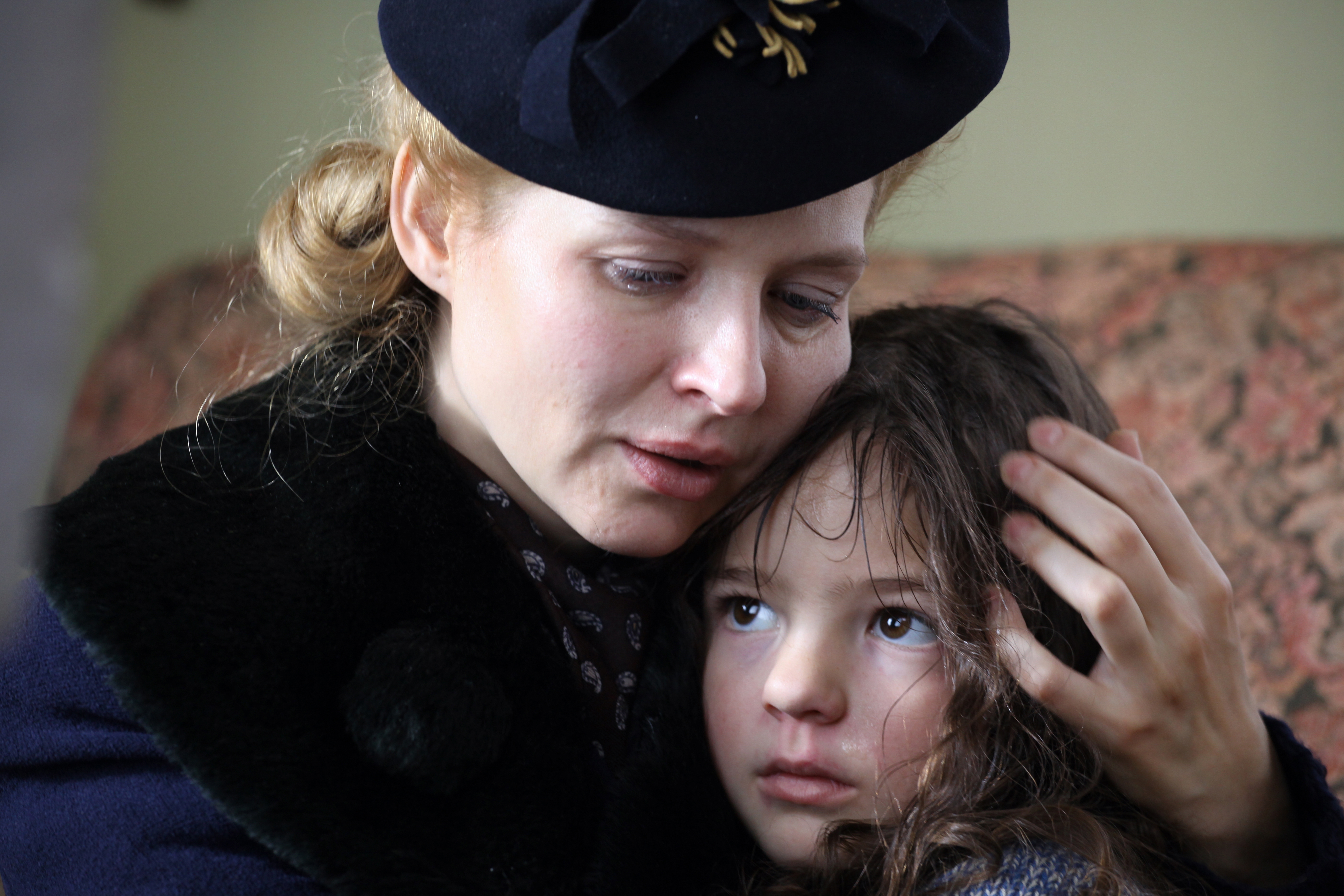 Everyday life in the German occupied Warsaw in the midst of the WW2 runs between efforts to find a job and therefore – something to eat, and the efforts to avoid “seizures” carried on regularly by the German horrifying special forces – Gestapo on the streets. One of the days takes away a Jewish woman, whose 8-year-old daughter accidentally manages to avoid the seizure, but now – left completely alone – hides in the nearby church, hungry and frozen almost to death. It is Joanna, an ordinary middle-class woman waiting for her husband to return home for over four years now, who sees the girl. She feels a natural, strong urge to help, but doesn’t know anyone of the underground opposition circles, who would be able to secure the safe home for the Jewish child. The gravest danger hangs over everyone involved as there is the death penalty for hiding a Jewish person. 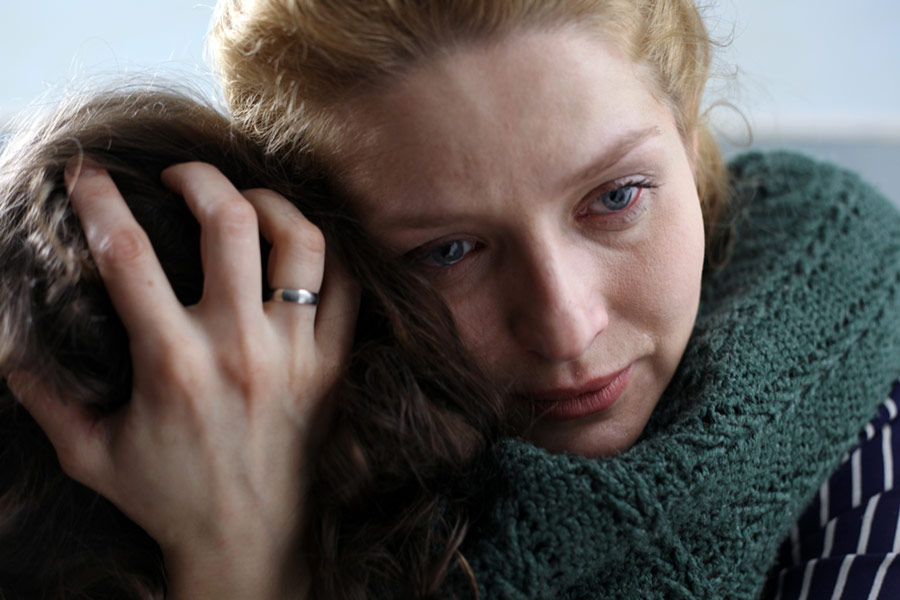 It is then when Joanna has to decide for herself whether to engage or whether to stay safe. With this choice the whole reality changes and lays bare before her eyes, leading to places she would never have expected she will experienced.

In the times of turmoil and insecurity of war, there are some questions that everyone is suddenly confronted by sooner or later: How much love of the other human beings does one have within oneself? How much one is willing to sacrifice? Is there a price one wouldn’t pay to protect the loved ones? Is one really as good as one sees oneself? 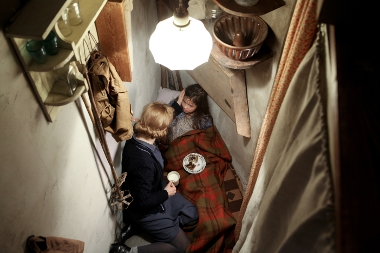 Feliks Falk
Film and theatre director, screenwriter, playwright. Born in 1941 in Stanisławowo, Poland. A graduate of the Warsaw Academy of Fine Arts (faculty of graphics and painting, 1966) and Łódź National Film School (directing). Graphics designer, author of theatre, television and radio plays, lecturer of the Łódź Film School. Feliks Falk is one of the most renowned Polish directors; one of the co-creators of the “cinema of moral anxiety” movement in the Polish cinema of the 70s along with Krzysztof Kieślowski and Agnieszka Holland. His films got numerous prizes worldwide.