The Leon Schiller National Higher School of Film, Television and Theatre in Łódź 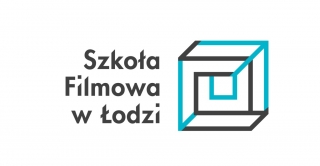 The Polish National Film, Television and Theatre School in Lodz was founded in 1948 and has become one of the world’s most prestigious film schools not only because of its internationally acclaimed graduates such as Roman Polański, Andrzej Wajda or Krzysztof Kieślowski but also because its main focus on the practical aspects in the fields of film directing, cinematography, production management , acting, scriptwriting, animation, film and tv production, photography, film editing, tv realization and digital media.
Each year the school makes around 150 short films: fiction, documentary, animation and cinematographers\' films. It is the only film school in Poland which has film and television production facilities, film & tv studios, 35 mm and HD cameras, lighting equipment, postproduction line, screening rooms, a theatre.