In 2002, on the initiative of Andrzej Wajda and Wojciech Marczewski, the Andrzej Wajda Master School of Film Directing was established, offering unique training courses for film professionals which combined education with film production. In 2011 the school changed its name to the Wajda School. The School place great emphasis on international co-operation and co-productions and they offer professional artistic supervision by leading Polish and European filmmakers.

The School sets great store on development and creativity during this process, so the training includes script doctoring, shooting one or two scenes from a script worked on during the course, and production within the Studio of selected short documentaries and feature films. 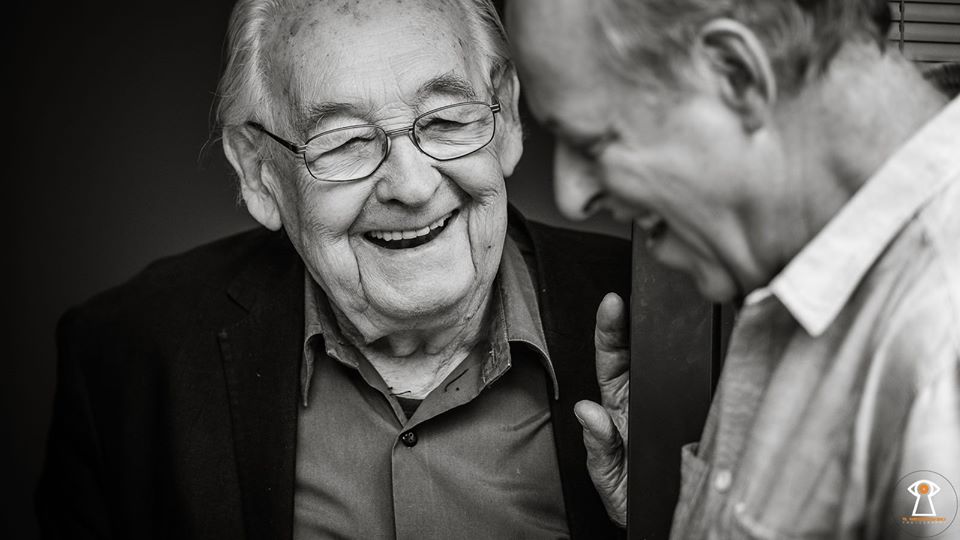 Over the last 15 years, the Wajda School & Studio have organised 62 editions of professional film training programmes:

For several years, the School has co-organised with the Mastercard Off Camera Festival the prestigious SCRIPT PRO screenwriting contest, which is a continuation of the Hartley-Merrill international script competition, and it also runs the Canal Plus Series Lab together with Canal Plus.

The Wajda School has been active in the international education market for many years, initiating or co-organising a wide range of events and programmes for young filmmakers.

The output from the Wajda School & Studio now amounts to over 100 documentary and feature films, over 250 etudes, dozens of screenings and many awards at major film festivals such as Berlinale, San Sebastian, Karlovy Vary, Hot-Docs, IDFA or DOK Leipzig, Kraków, Gdynia and Koszalin…