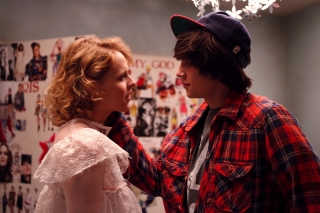 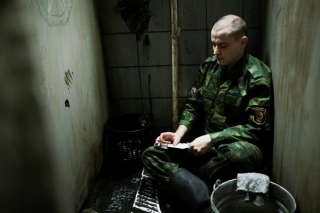 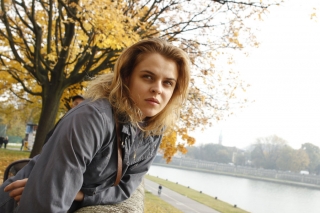 Four Polish productions will be presented at the 11th Flagey International Film Festival in Brussels. The Festival will take place from 19th to 26th June 2013.

The Brussels International Film Festival’s goal is to show the latest varied films produced in Europe. There will be almost 70 productions presented in this year’s edition. Besides screenings, there will also be both Q&A sessions with filmmakers and masterclasses provided.

In the lineup of the Main Competiotion of the Festival two Polish features can be found:

There will be two Polish films screened in the Panorama section of the Festival as well:

The lineup of last year’s edition of this section at the Festival screened ‘Courage’ (‘Wymyk’) by Greg Zgliński.

Further details about the 11th Flagey IFF are available at: www.brff.be